Now after recreating intelligence artificially, Artificial Intelligence (AI) is bent on recreating human emotions artificially. This is nothing new and surprising. We are all aware how Elon Musk claims the creation of robots who would work even better than humans in future, and it seems it’s going to happen in near future.

Various science journals and articles confirm this for us by comparing and contrasting the companionship offered by humans and the companionship offered by robots. Due to machine learning, which is a part of AI (Artificial Intelligence), robots are able to learn from their past experiences through their algorithms and this makes them better than humans when it comes to maintaining relationships. But this is not the only way in which AEI or Artificial Emotional Intelligence is better than human emotions. Let’s see how.

AEI (Artificial Emotional Intelligence) does not only learn from its own past experiences, but fed in them are the algorithms which have come after the past experiences of a certain human being. So we can say that AEI (Artificial Emotional Intelligence) has got the best of both worlds. The past experiences of humans have resulted in keeping AEI robots unbiased and impartial. They don’t carry certain inhibitions and prejudices on the basis of caste, class, religion, gender, race, and so on. Robots equipped with AEI in fact, are able to offer you purest of emotions as no human influence can work on it.

Various companies these days are using chat bots for communicating to their customers and answering their frequently asked questions. These chat bots, and some mobile apps as well would not just exhibit emotions, but also recognize the emotions of the second person, whether he is angry, happy, disturbed, frustrated, sad, irritated, and so on. These bots can also be used multi-purposely, for increasing productivity in various environments and departments like helping doctors, nurses, students in tutoring, etc. Already has been discussed how AI (Artificial Intelligence) so far has integrated the emotions into the machines, and that these machines are proving to be better in exhibition and understanding of these emotions. But it has not been discussed that AI (Artificial Intelligence) is still struggling to incorporate conscience, which is a major lack. Without conscience, AEI bots would lack ethics and the basic understanding of right and wrong. And this can prove to be disastrous if AEI (Artificial Emotional Intelligence) bots become successful in taking a significant place between us humans. Here you can learn more information “How Using Technology Can Help With a Child’s Education”

This may seem disturbing but what comes next is rather horrible. AEI (Artificial Emotional Intelligence) might be designed for being unbiased and impartial, but the question is, can it escape the power politics on which human civilization and human relationships are based? Another question is would it not be enhancing the disparities, worsening the already bad conditions in this kind of politics?

Let’s try answering this question with the help of the example of sex-robots. Dr Kathleen Richardson, Senior Research Fellow in the Ethics of Robotics at De Montford University, talks about the whole idea of sex robots and that why such a thing exist, when we already have inanimate sex objects like vibrators. The answer is their offering emotions, along with sexual pleasure. Now Dr. Kathleen, sees this as a problematic and misunderstood step towards curbing prostitution as it itself is built upon the idea of women being objectified to satisfy the sexual fantasies of men. Again, women are the object and again men have the authority to buy her body (or something in the image of her body, in the case of sex robots) with money.

And since sex objects have no sense of respect, integrity, and conscience, they would encourage the industry of prostitution rather than discouraging or ending it. 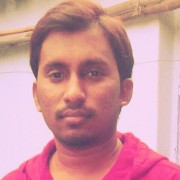 The Top Reasons People Succeed In the Machine Learning Industry 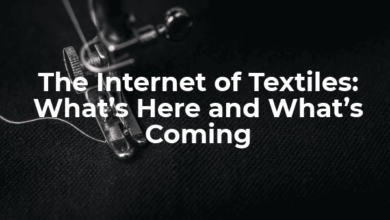 The Internet of Textiles: What’s Here and What’s Coming 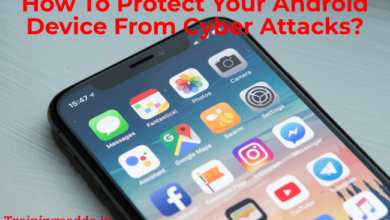 How To Protect Your Android Device From Cyber Attacks? 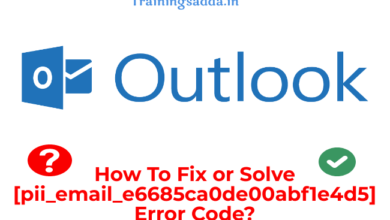 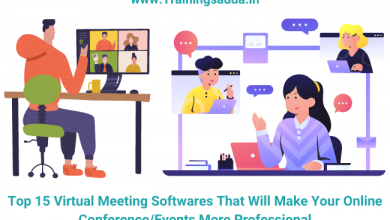